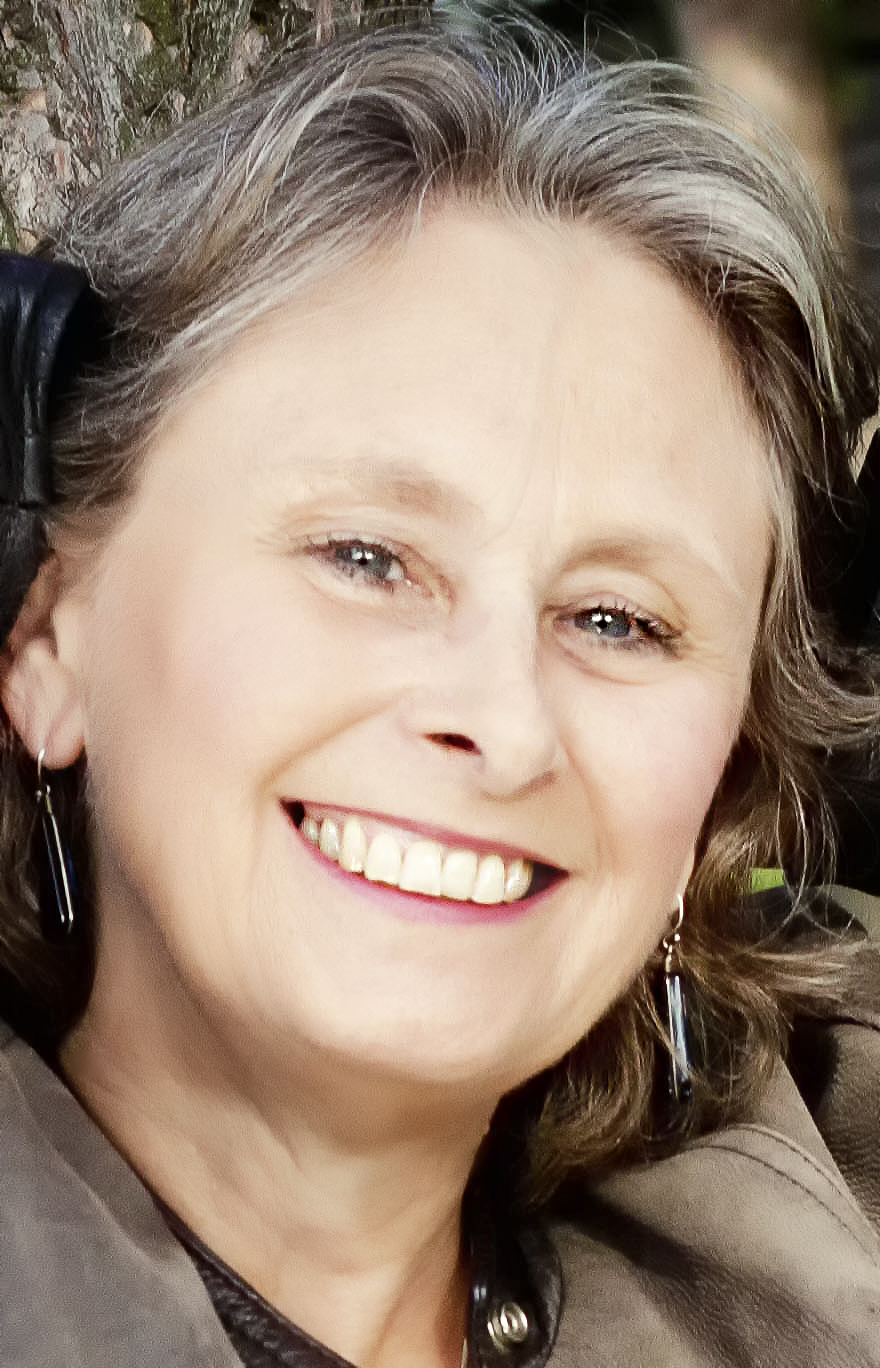 Lynn Tait is an award-winning poet/photographer residing in Sarnia Ontario Canada. Her poems have appeared in Windsor Review, RE:al, Quills Canadian Poetry Magazine, Feathertales, The Tower Society, Contemporary Verse II, Vallum, Freefall Literary Magazine, Literary Review of Canada and in over 100 Canadian and American anthologies, She’s had a chapbook Breaking Away, published, co-authored the poetry book EnCompass I, and  is working on two full length poetry manuscripts. She is a member of the League of Canadian Poets and The Ontario Poetry Society.

One thought on “A Life of Envy. A poem by Lynn Tait”