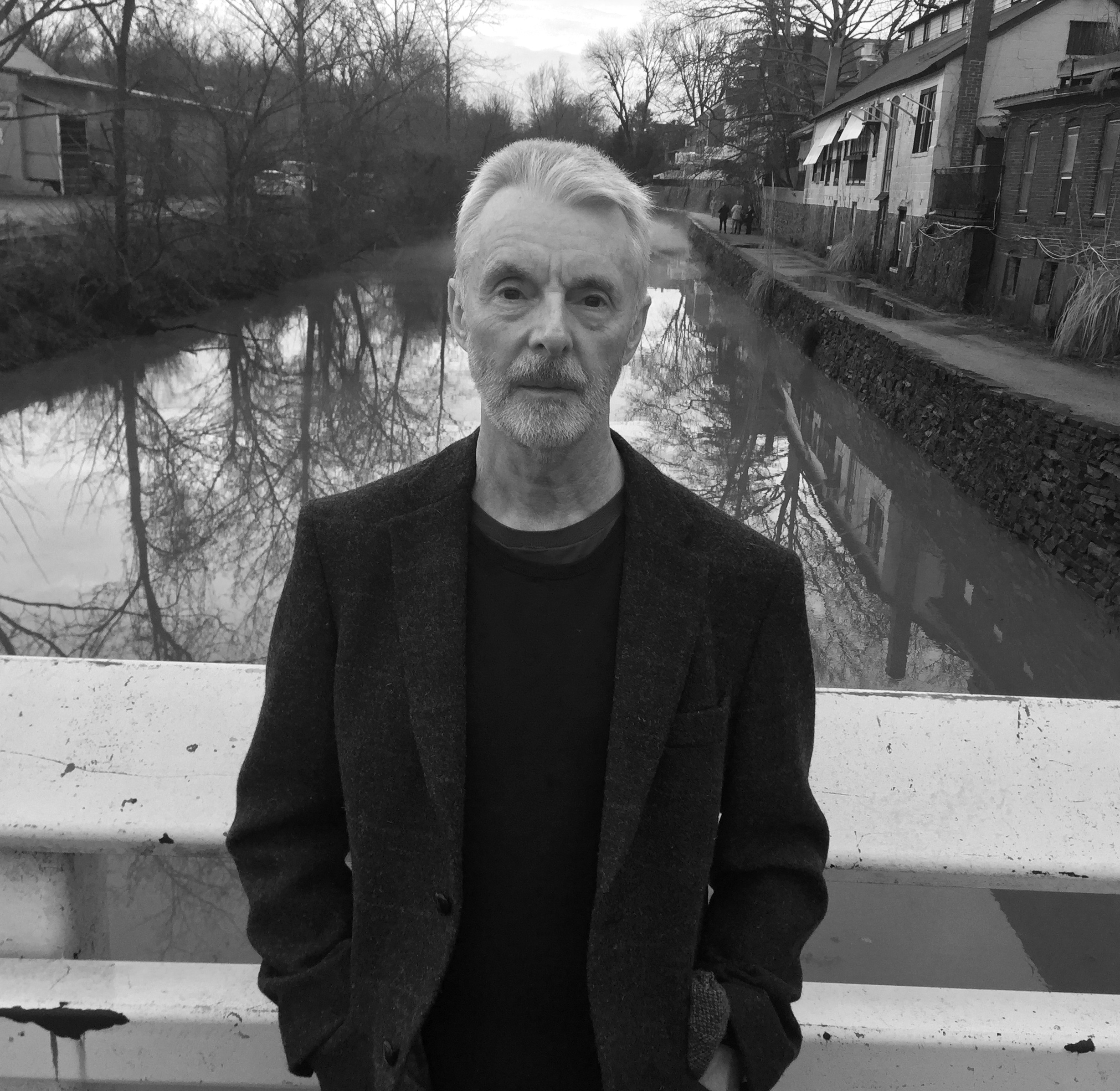 Poet and songwriter Paul Ilechko lives with his partner in Lambertville, NJ. He is the author of several chapbooks. His work has appeared in a variety of journals, including The Night Heron Barks, Feral Journal, K’in, Gargoyle Magazine, and Book of Matches. His first album, “Meeting Points”, was released in 2021.

One thought on “Sonnet for Floating. by Paul Ilechko”