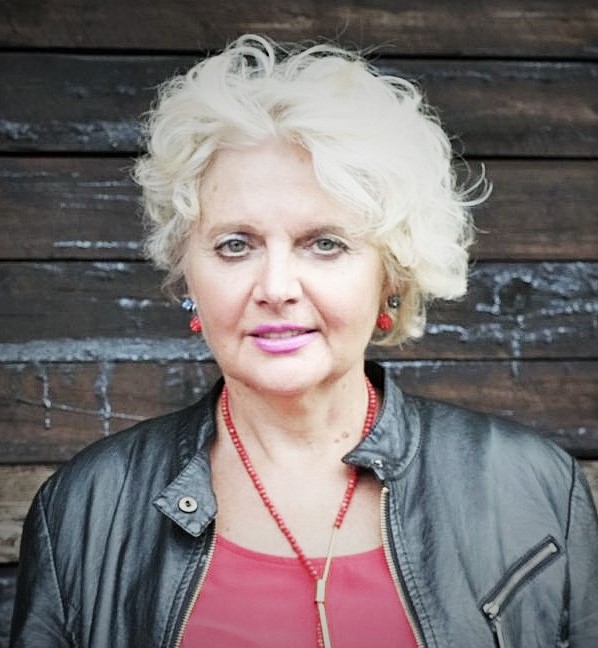 In general, don’t ask me where I’m from, all right? Don’t tell me about my accent and how it’s cute and interesting, or that it’s so cool I come from such and such a place and how you know another person from my country or a neighboring country, who is your sister-in-law’s nanny or cleaning woman or dentist. Control yourself. Keep your selfish curiosity about my origins and accent and where I’m from. I haven’t asked you about any of that because truly I don’t give a damn. And neither should you give a damn about where I’m from. Don’t ask just so you can establish your Americanness and my foreignness; just so you can feel good about being interested in other cultures; just so you can tell the next person with an accent that you met another person with an accent; or so you can tell your sister-in-law that you met someone else from the same country as her cleaning lady. Really now. Why would you need to know about my origins and my accent, unless you are a linguistic anthropologist studying accents in the English language, and you are working on some study about the sociopolitical or ethnographic importance of accents.

If you are a linguistic anthropologist, shouldn’t you be savvy and sensitive enough not to be asking such questions in this uncouth manner, or not at all? And if you insist on going ahead, then clearly you haven’t learned a thing about the need for thoughtfulness in all human interactions. You know nothing about the tender spots that us immigrants, refugees, exiles, in these blessed United States (where, by the way, I too am a citizen just like you) carry imprinted deeply in our psyches. Nor do you grasp the duplicities and layers of identity, the landscapes and realities carved in our flesh and hearts! Furthermore, your work on the sociopolitical value of accents is worthless no matter how famous you are and how prestigious the press is that’s publishing this great study of yours. So, when I am in the grocery store and I ask where the aisle for sun-dried tomatoes is, or gluten-free breads, don’t you even think of asking me where I am from and what kind of accent I have! Just tell me where the sun-dried tomatoes and the gluten-free breads are, if you have any.

Most importantly — sun-dried tomatoes and gluten-free bread aside — don’t you even get anywhere close to thinking that you can ask me about where I’m from or mention that my accent is lovely during a gynecological exam. I am lying here with a huge thing, a probe, an instrument inserted inside my vagina. I’m vulnerable and worried, wondering what the result of this examination might be. Yet, as you examine the depths of my reproductive system, the cervical tunnel, the cave of my uterus, the pear shaped balls of my ovaries, and as this wonder of modern medicine, the ultrasound probe, is probing like mad inside the most intimate cavities of my body, you think it’s all right to comment on the loveliness of my accent — as you dig deeper, both literally and figuratively — and ask about the origin of my accent, and then announce how exciting it is for you to find out about people’s origins and accents.

I have a bottomless bag of insults, swear words for every part of male and female genitalia, and every action performed by those different parts, that I badly want to hurl in your face in the four or five languages I speak. But frankly, I want to keep you on my good side for now because you are the one with the probe inserted in my vagina, and I’m the one lying here vulnerable with my legs on the stirrup, each pointing to a different cardinal point — that is, towards the many universes of my accents, my origins, my homes, and all the parts of me that you so callously just disrespected. So, I go along and tell you about my birthplace and my accent, biting the heavy bitter nauseating bullet of this question about my accent and my origins, which I’ve heard a million times already. Meanwhile, I fantasize about all the ways I should have answered. I promise myself to act on my plans for initiating a form of activism that is a stand against questions about people’s accents and origins. I swallow my tears of rage and even smile as you go on probing my insides and sharing your interest in foreign accents. I have to keep you on my good side. You are the one with the probe and I am the one with the foreign vagina.

Domnica Radulescu is a Romanian American writer who arrived in the United States in the early eighties as a political refugee.  She settled in Chicago where she obtained a PhD in Romance Languages from the University of Chicago in 1992. Radulescu is the author of three critically acclaimed novels, Train to Trieste (Knopf 2008 &2009), Black Sea Twilight (Transworld 2011 & 2012) and Country of Red Azaleas (Hachette 2016), and of award-winning plays. Train to Trieste has been published in thirteen languages and is the winner of the 2009 Library of Virginia Fiction Award. Radulescu received the 2011 Outstanding Faculty Award from the State Council of Higher Education for Virginia. Radulescu also published fourteen non-fiction books, edited and co-edited collections on topics ranging from the tragic heroine in western literature to feminist comedy, to studies of exile literature and two collections of original plays. Dream in a Suitcase. The Story of an immigrant Life is her first memoir, and it was released in January 2022.  Radulescu is twice a Fulbright scholar and the founding director of the National Symposium of Theater in Academe.